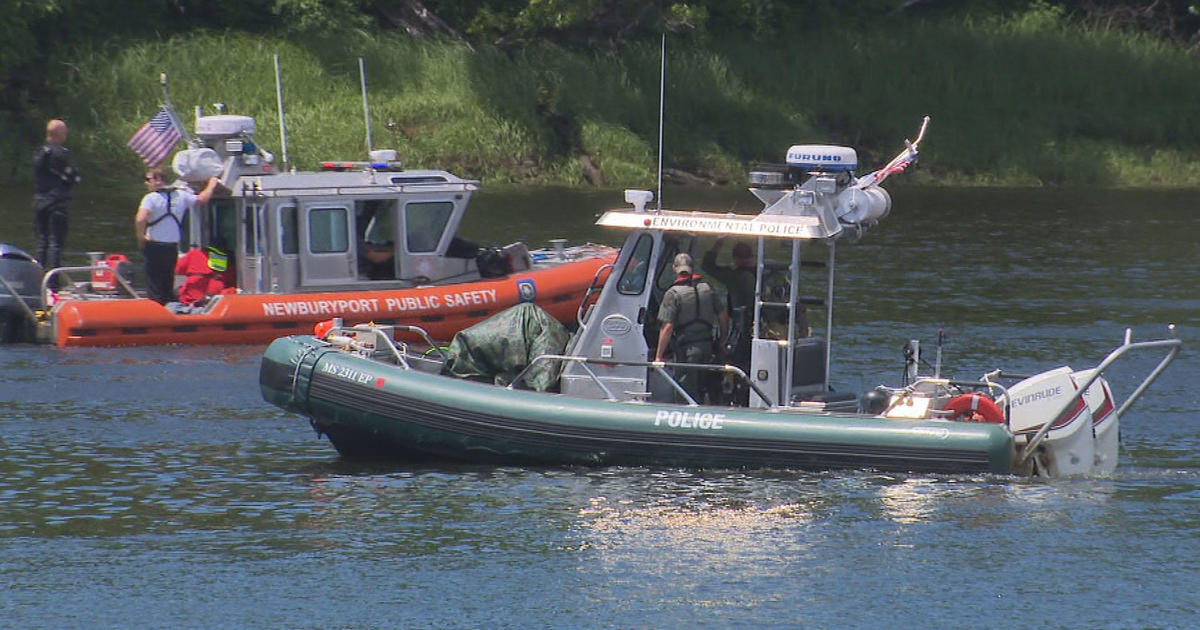 NEWBURYPORT – A kayaker discovered the physique of Mas Dechhat, a 6-year-old boy who fell into the Merrimack River in Newburyport on Thursday.

“It’s with an awesome disappointment we should report the physique of the younger boy has been recovered. The household has been notified and we pray this provides the household some closure,” Amesbury Police posted on Sunday.

The boy’s mom, Boua DeChhat, drowned whereas attempting to avoid wasting her son.

A household of six – a mom, father, two women and two boys – drove to Deer Island Thursday and parked on the Newburyport aspect of the island to go fishing and swimming. Round 7 p.m., police say the daddy went to his automotive within the island’s parking zone to get some gear for the household.

State Police mentioned it was round that point that Mas, who was on land on the sting of the water, reached for a stick and fell in. He was pulled away by the swift present.

Mas’ 7-year-old sister tried to seize him, however she additionally fell in and was pulled by the present. Regardless of not realizing the best way to swim, their mom went into the water to attempt to save her youngsters.

The mom and daughter have been swept below the Whittier Bridge, the place a boater pulled them from the water. Boua was rushed to an space hospital however didn’t survive. Her daughter was later launched from the hospital.

The daddy was hospitalized for hypothermia however survived.

Crews have been utilizing divers, boats, and helicopters to seek for Mas for the final a number of days. His physique was discovered round 1 p.m. on Sunday.

The CBS Boston workforce is a gaggle of skilled journalists who deliver you the content material on CBSBoston.com.